We operate four kindergarten (pre-prep) groups of 22 children, with a total capacity of 88 (44 on any given day). Each group has their own fully qualified, registered Early Childhood teacher and fully qualified assistant. A parent is usually on roster as well, so our adult-child ratios exceed the national standards.

The children are aged between 3.5 – 4.5 years at the beginning of the year. Occasionally, a younger 3year old will be admitted if the group is not filled. The starting times of these groups are staggered to give you more options

We operate a 5 day fortnight for each of the 4 groups, over a 40 week year, roughly in line with the state school system. We have staggered the starting times to give parents a choice. 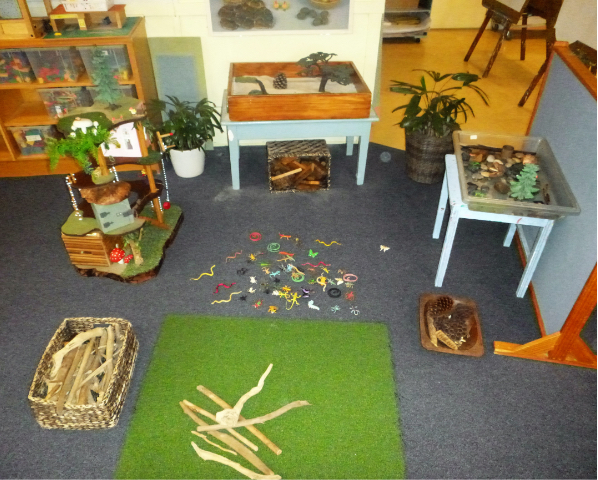 Indoor Play – free to choose settings, equipment and activities, children are guided and scaffolded in their learning.

Group Language session – this could be a book, puppets, pictures – relevant to their projects and current needs. One of dozens of musical transition games, usually maths based, are played to go to the bathroom, with supervised hygienic toileting practices.

Morning Tea – at tables to stimulate conversations and social learning, the staff eat with the children. (Of course, those children who are hungry earlier, can eat as needed.)

Outdoor Play – there are many ‘rooms’ in our outdoor classroom – the digging patch where they make rivers and dams with water from our tanks, the vegetable gardens, the large open lawn space, the rock pool, large sandpit, large openplan fort incorporating climbing structure, visit our Gallery for photos.

Group Music & Movement inside – the teachers use over 200 fingerplays, songs and games to encourage a love of music, fine motor and co-ordination skills and expressive dance. The piano and recorded music is used to accompany movement and the songs and fingerplays are mostly sung, as unaccompanied voice is the most effective way to develop tone, pitch, melody, volume, and keeps the engagement
with the children constant. Then, another transition game.

Rest time – We are extremely sensitive to children’s needs and to families’ needs in this regard. The staff remain constant so there is no need for 2 hour enforced resting, and those children who don’t sleep are free to leave their beds and engage in quiet activities such as puzzles and drawing after 30 minutes. This 30 minute period ensures their bodies are recuperating and their minds are free to process – we read them stories (without showing pictures, to develop their imagination) and play quality music. We follow parents’ instructions on their child’s sleeping needs.

Learning Discussion – the teacher guides the children’s discussion of their learning during the day and discusses how they would like to continue the next day. Preparing for home or After Care.

Close (or After Care) – those children not collected at this time are brought to AC by the teacher who communicates information about their day to Amy, our AC co-ordinator. 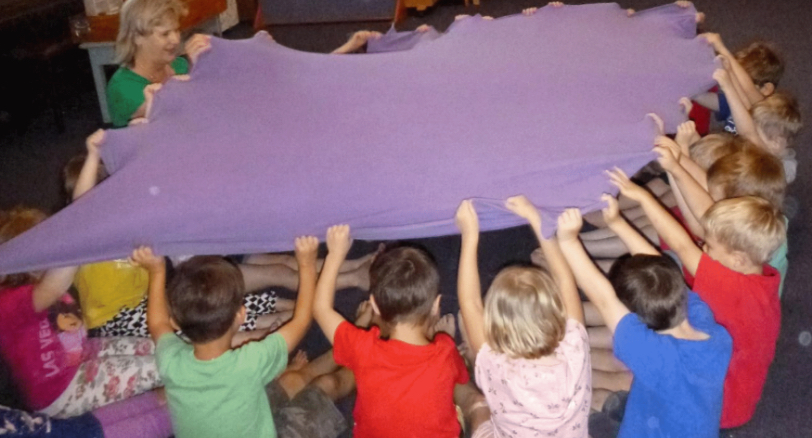 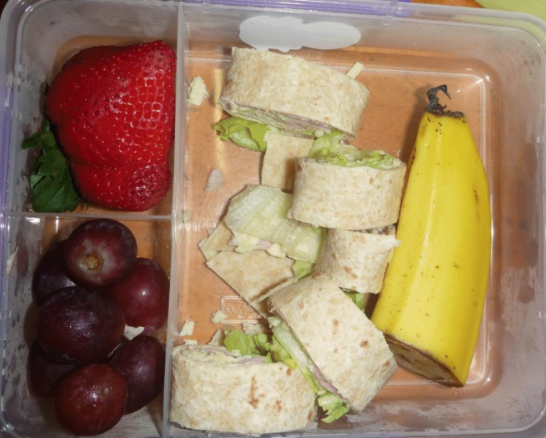 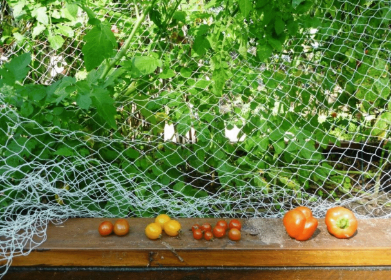 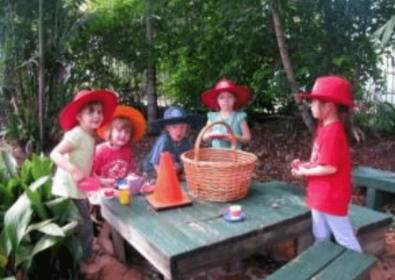 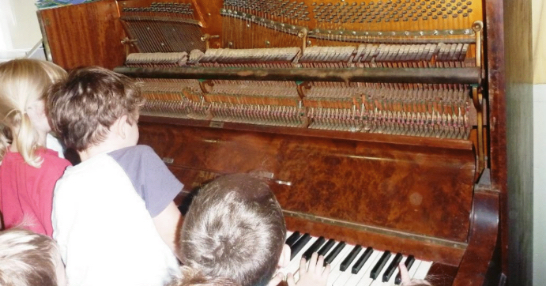 Why Us
Staff
Curriculum
Groups
After Care
Sustainability
Testimonials