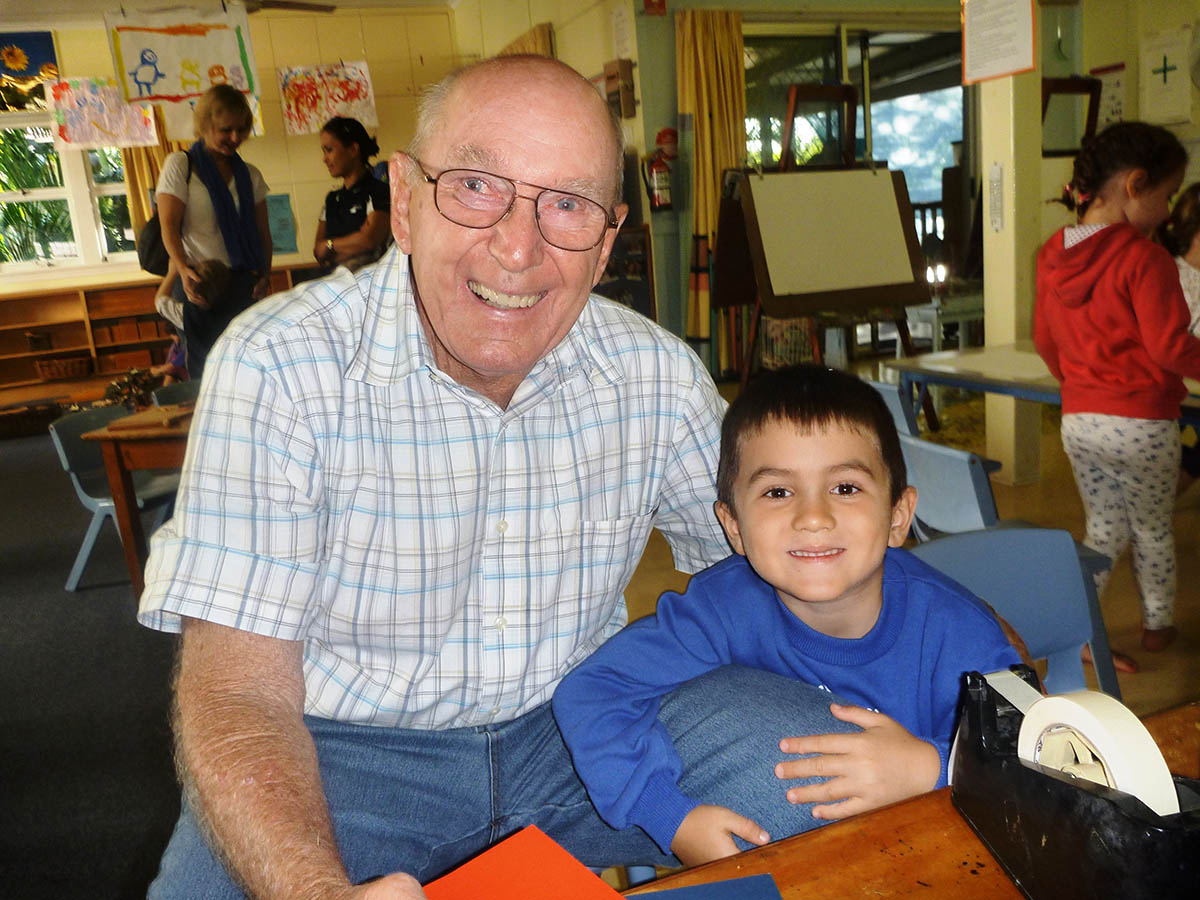 The mission of The Ashgrove Memorial Kindergarten is to create a nurturing place of joy in learning. We seek to extend and enrich each child’s life, and to provide opportunities for self-expression and growth. Our strength is generated by our commitment to our children, our families and our community. 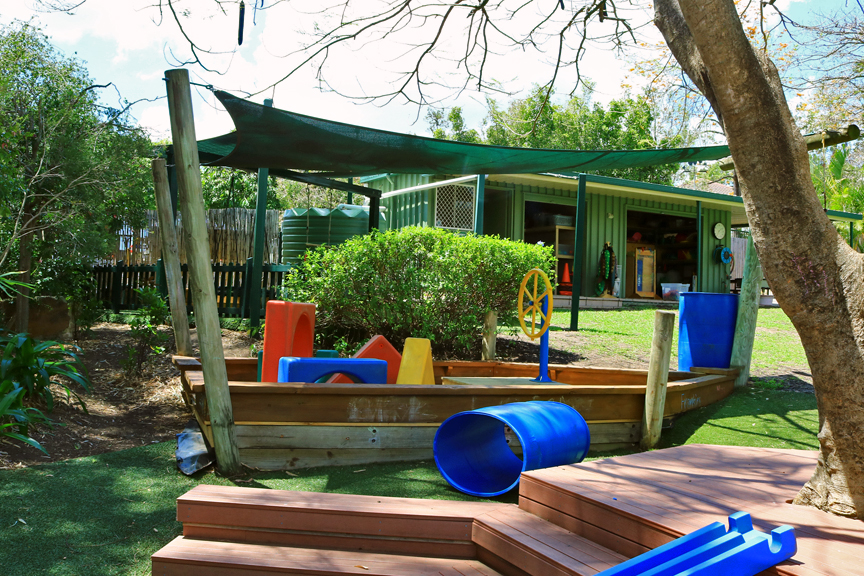 Set off the main road, but convenient and accessible to numerous schools, we have two airconditioned classrooms and a large natural outdoor classroom (the playground) with room to run, and hide, and build… adjacent to parkland, with ample parking. 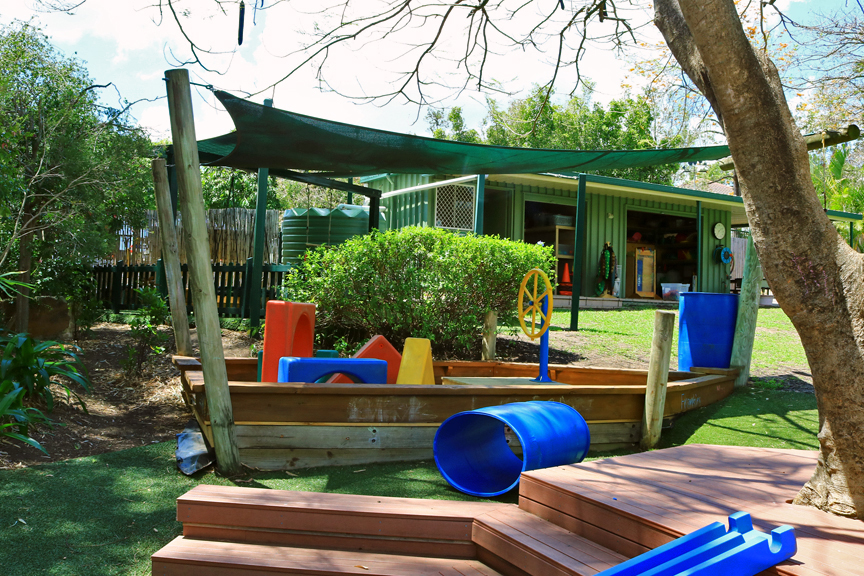 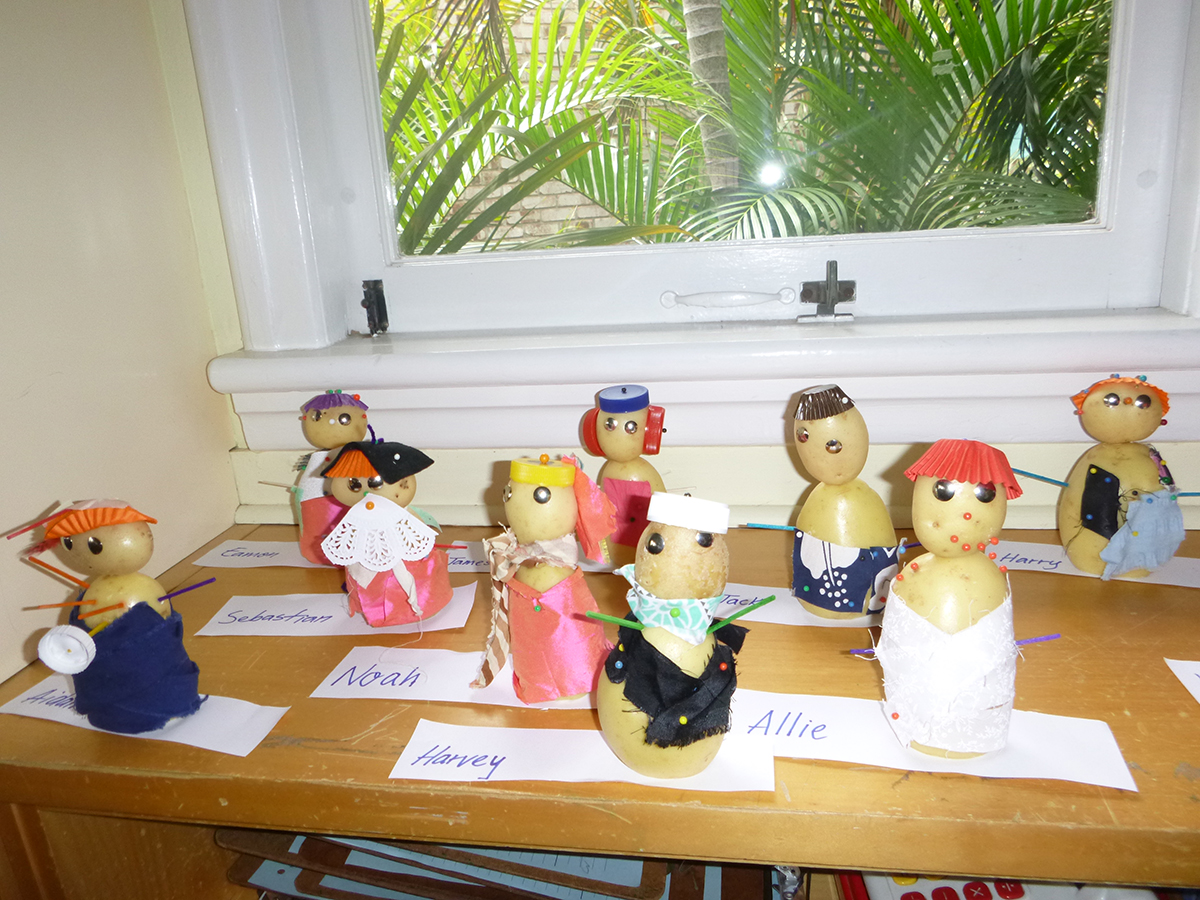 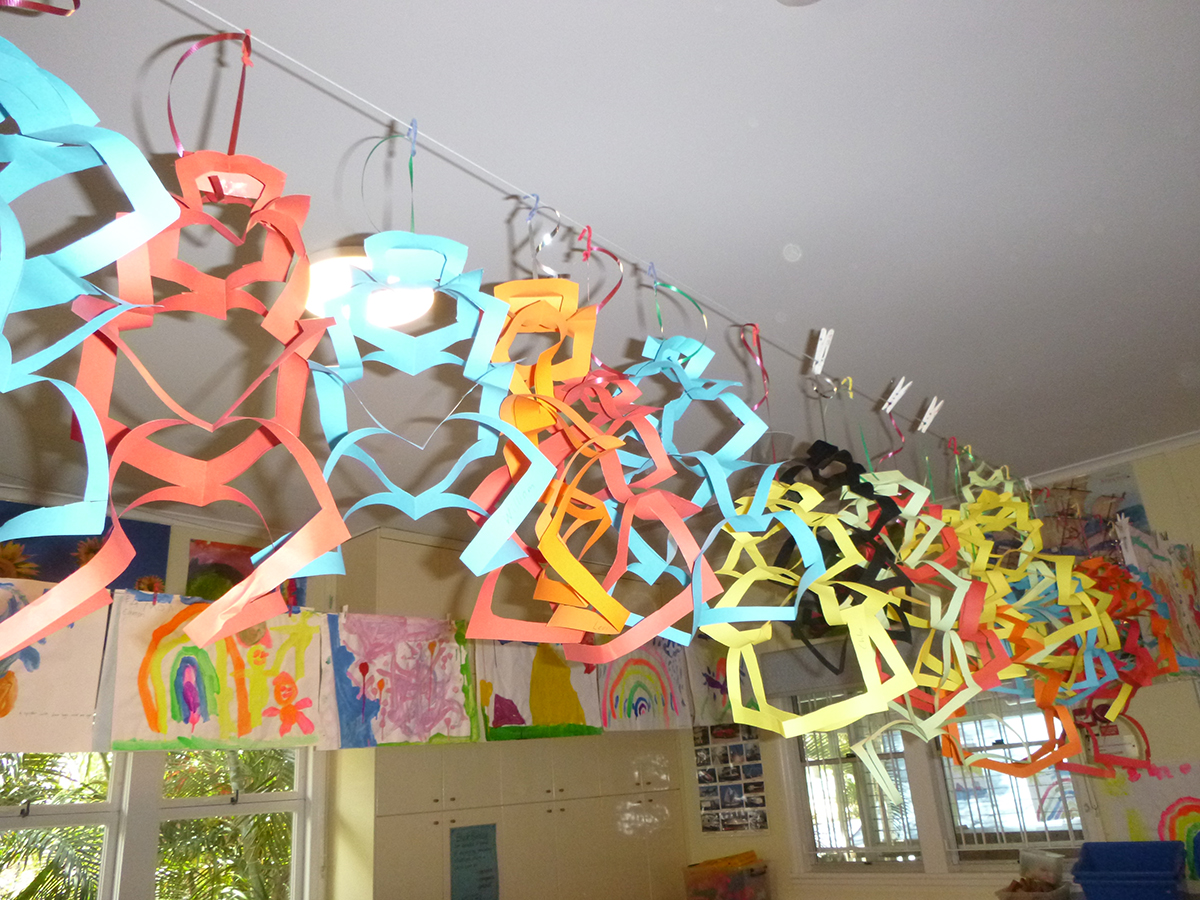 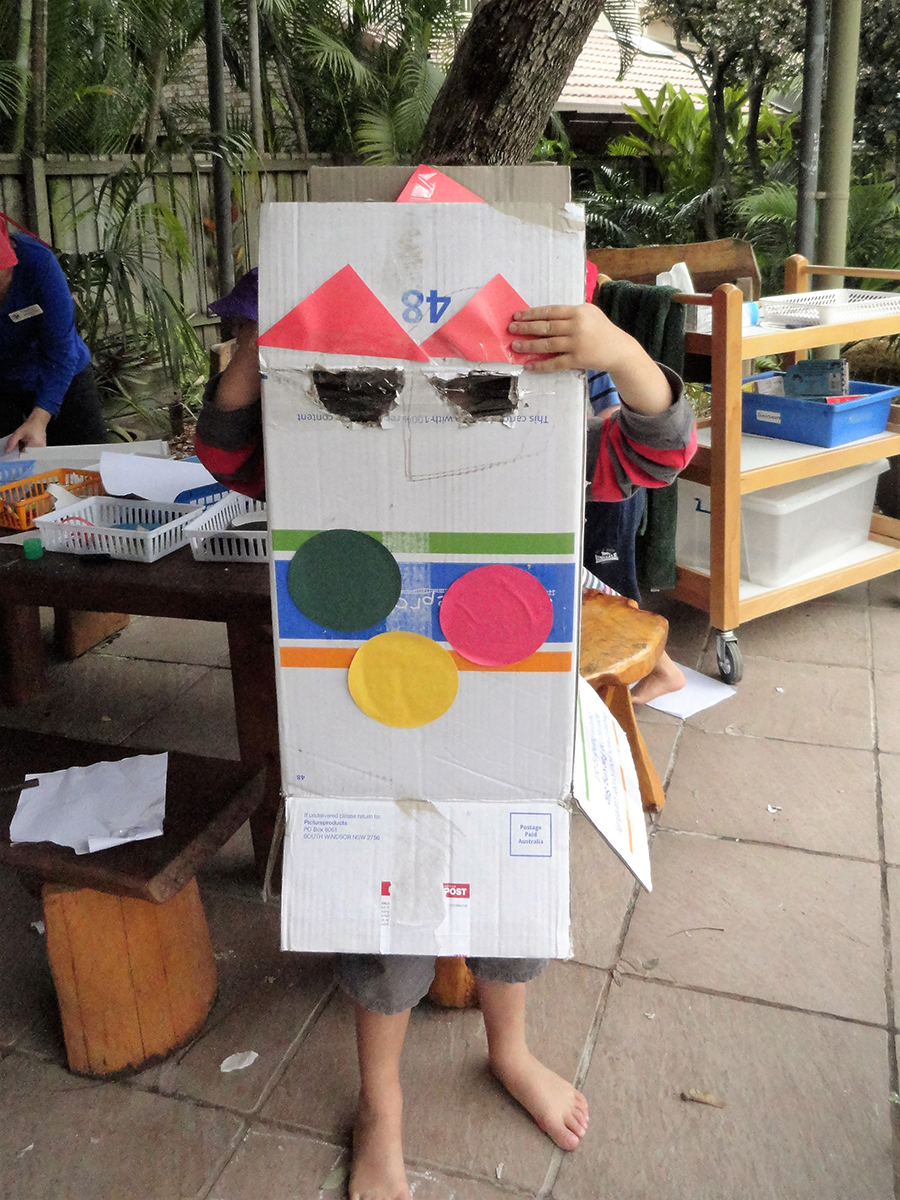 What sets us apart?

When your child attends a not-for-profit, community kindergarten, you become the custodians of the kindy and partners with the staff. At this vital stage of your child’s education, you are welcome to be as involved as possible. Respectful and warm relationships between families and staff are vital for optimal learning for the children. Family members are welcome any time.  When you come on Family roster, you will have a parent-teacher report and collaborate on the individualised program for your child.

There are many opportunities for families to be involved, including spending time at the kindy with your child and their class, parent meetings (topics on children and their learning), Management committee (administering the centre), working bees, social functions. We are conscious of the many commitments families have and we have flexible arrangements to suit you. But remember, you are welcome any time this is your kindy. 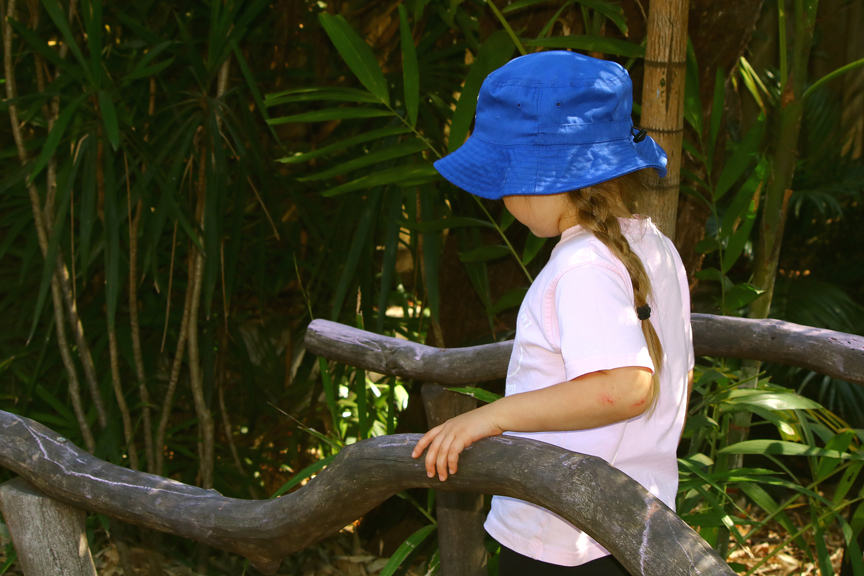 Where we come from

Built in 1949, originally in memory of soldiers of the district who died in WWII. The building was erected by voluntary labour, including fathers of the children, committee members and members of the public.

We were affiliated with C&K from 1967 to 2011,since then we have been with The Gowrie(Qld). The staff remain committed to the highest standard of education of the children and the committee supports them in their striving for excellence . 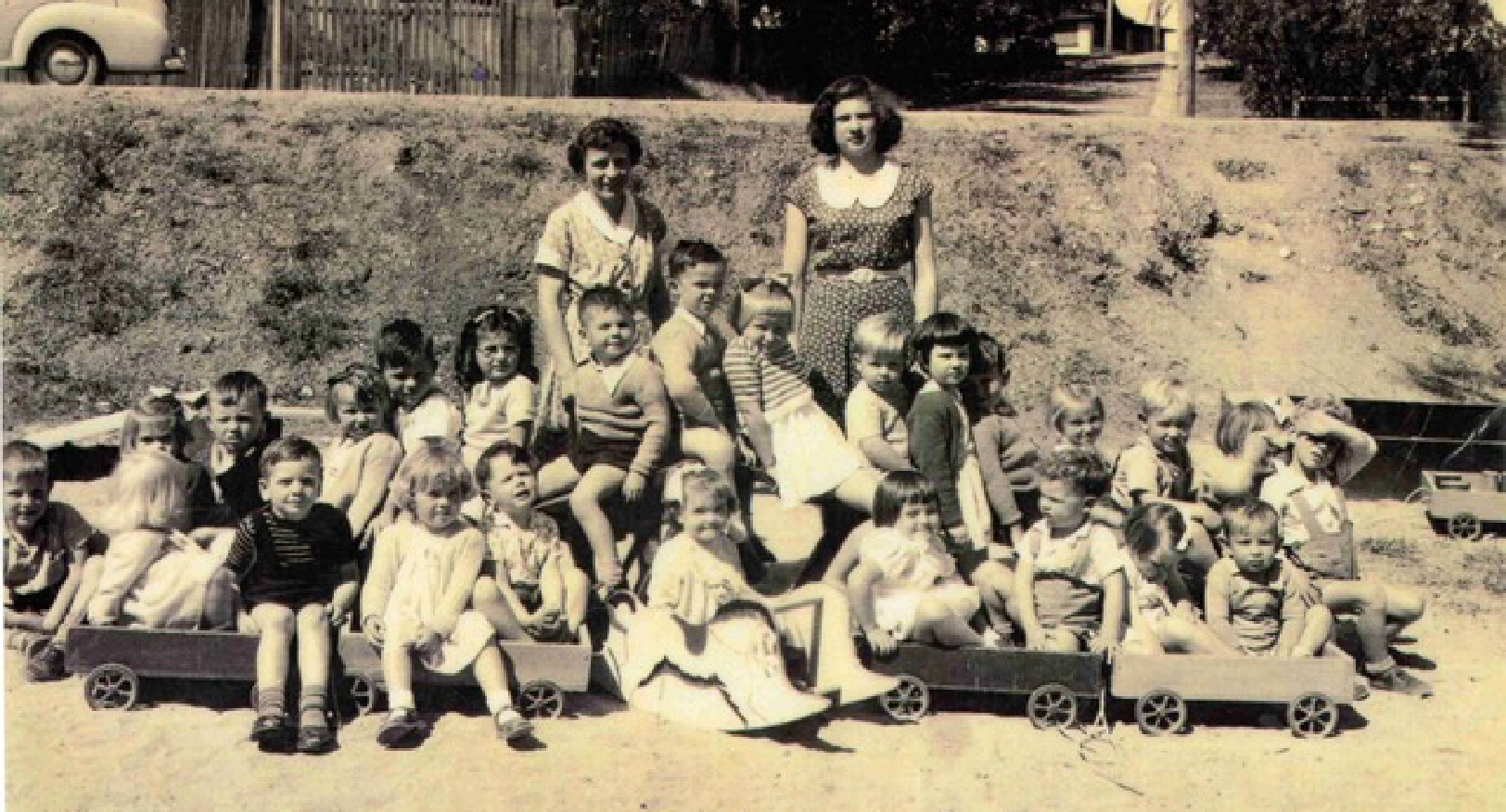 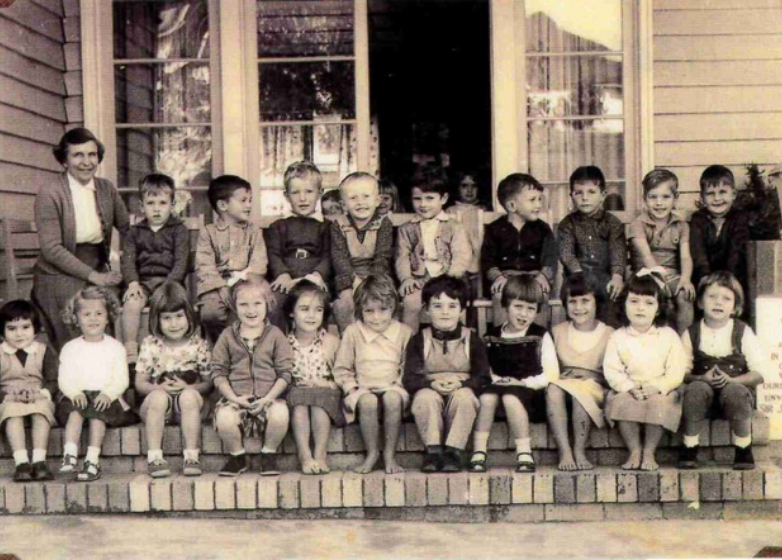 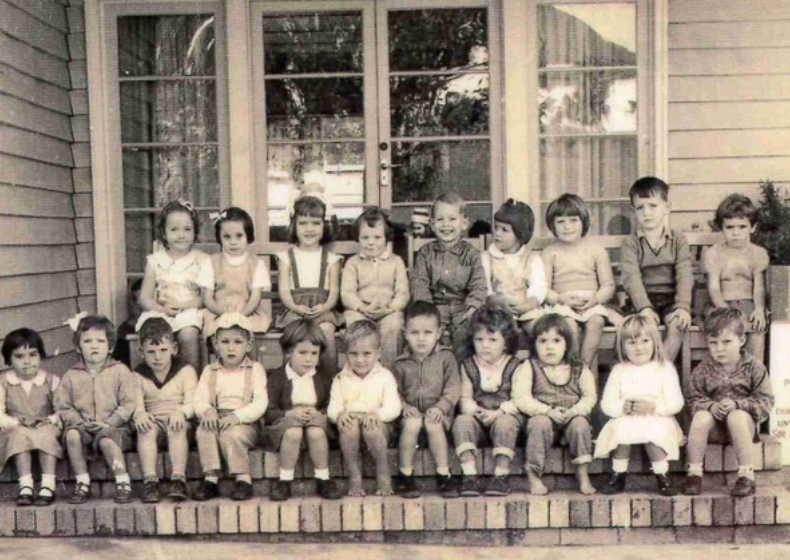 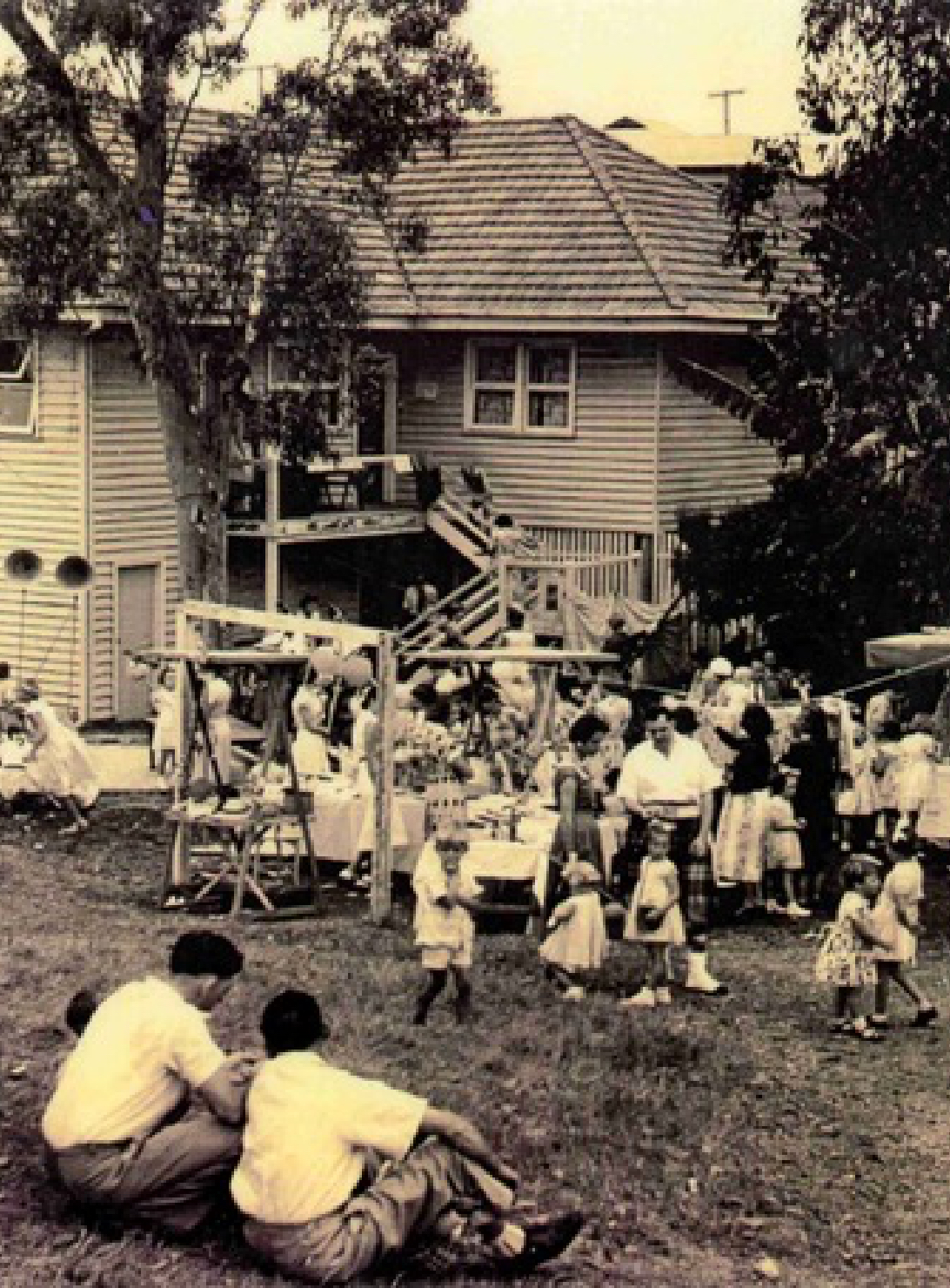 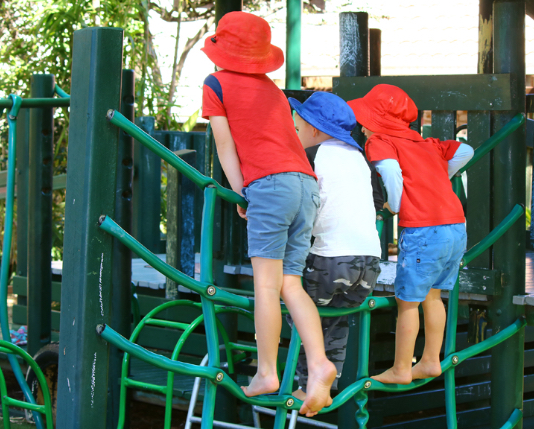 Our philosophy outlines the principles under which our service operates.